New updates and improvements to TIKIT

With a growing number of customers, we're working hard behind the scenes to ensure Tikit continues to scale for new and current customers alike so they can work faster.

What's new for Analysts on web.tikit.ai

We have upgraded our infrastructure to support faster load times when navigating to "Tickets" and loading individual tickets.

You asked. We delivered! With Bulk Edit, you can now update one, five, or fifty tickets with a single change. Just select the ticket you want, hit edit and flip the Assignee, Group, Priority, or even...

For example, you could create a Ticket Type such as:

Once you're using Ticket Types either by setting them per ticket or on Templates (that way they are always set!) You can start asking questions like: 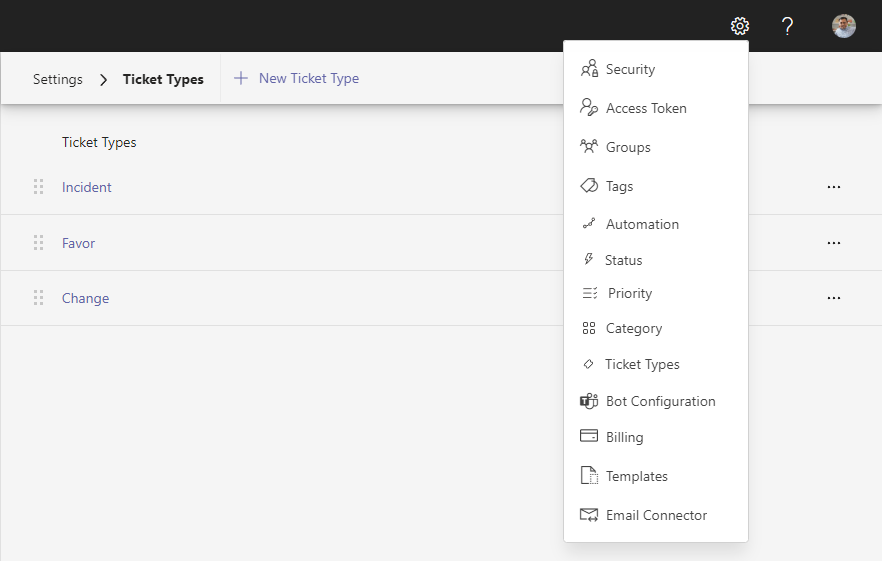 We've also been focusing on the user interfaces within the Triage Channel to make things more manageable if you aren't using Groups or Templates.

We discovered an issue with a handful of customers wherein those with large volumes of automations would gradually begin to slow down their ability to update tickets and add comments to tickets. This has now been fixed for everyone!